Finding the stars of Spring Awakening 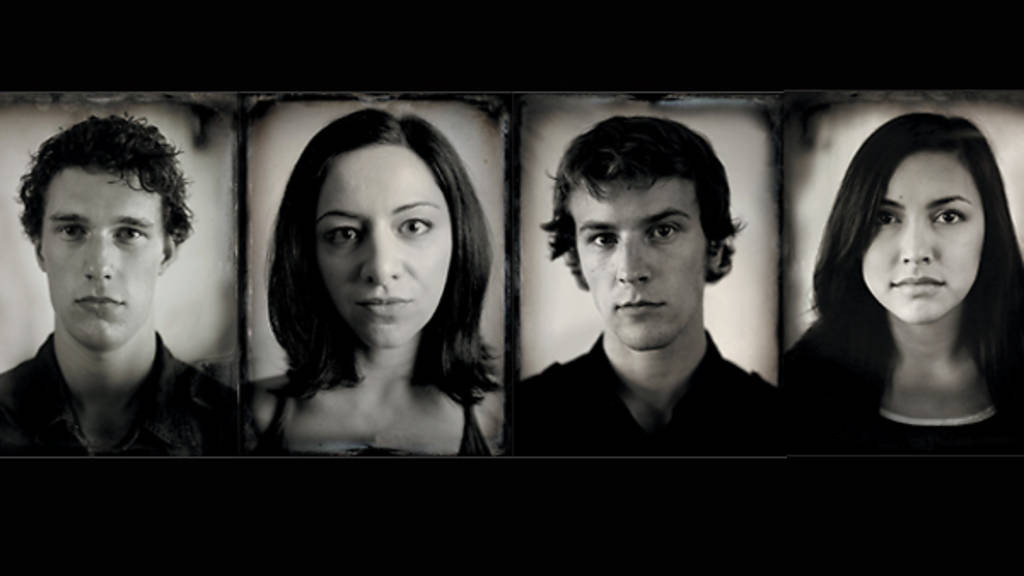 “This is the part where we want all musical theater elements out the window,” Allison Kane says. It’s a sweltering Sunday in early July, and Kane is sitting behind a piano in a Ravenswood warehouse space, advising one of the dozens of young actors auditioning for Griffin Theatre Company’s upcoming production of the rock musical Spring Awakening.

Most of the actors coming through the door would be unknown even to ardent theatergoers. Many are undergrads at area theater schools, such as Columbia College junior Josh Salt, who says he hasn’t done a musical since he was in high school in Menomonie, Wisconsin; for his first-round audition, he sang Radiohead’s “Creep.”

Spring Awakening, whose Broadway incarnation picked up eight Tony Awards in 2007, is adapted by playwright Steven Sater and musician Duncan Sheik (yes, of ’90s “Barely Breathing” fame) from German playwright Frank Wedekind’s 1891 play of the same name, which depicted the damage done to a group of sexually awakening teens by their society’s prudish mores. In Sater and Sheik’s version, the 19th-century rhythms of the book scenes contrast with the modern vocabulary of the songs, which express timeless teenage angst through titles like “The Bitch of Living” and “Totally Fucked.”

For 11 teenage roles, Griffin received upwards of 500 headshots. “There’s a stack that we didn’t even open,” co-artistic director Bill Massolia says. “They just kept coming in after the deadline.”

Initial auditions took place Friday and Saturday, when about 100 actors were invited to bring in a monologue and 16 bars of a song in the style of Spring Awakening. Today, director Jonathan Berry has called back around 60 who showed promise either vocally or emotionally, or both. They’ve been asked to prepare an assigned scene and song excerpt from the show.

There are some familiar faces, such as Lindsay Leopold, a Jeff Award nominee for her role as Sally Bowles in the Hypocrites’ Cabaret. She’s one of a handful of actors invited today without going through the first round. She’s never heard Spring Awakening’s music before this morning. “I love the freedom of it, but the freedom of it also freaks me out,” she tells Kane and Berry.

The combination of acting talent and vocal skills demanded by this show prohibits casting actual 15- and 16-year-olds. But Berry frets that older auditioners might seem too mature. “This piece doesn’t work unless they read as naive,” he says.

After eight hours of callbacks, Berry’s found most of his cast. Salt gets Melchior, the dashing, brainy male lead; Leopold will play the pivotal role of Ilse, a childhood friend who lives in a Bohemian artists’ colony. Wendla, Melchior’s love interest, will be played by Aja Wiltshire, a 2010 grad of Oklahoma City University.

But Berry has trouble casting Melchior’s best friend Moritz, an insecure young man who lashes out in song. “He has the person he wants to be in song, and the person that he is in scene work. It’s hard to do,” Berry says some weeks later. After making some calls, the director casts Matthew Fletcher, a Northwestern senior who showed promise in an NU summer production of Godspell.

Before we bring them together for this photo shoot, these young actors are as unknown to each other as they will be to audiences. “Everybody’s just starting to get to know each other on Facebook,” Leopold says.